Straightline Design was founded in 1995 by Mick McGuire as a home-based residential design & drafting business. Mick had worked for several years designing homes for Nebraska’s largest new home builder as their Design Department Manager prior to starting Straightline Design Inc. In 2005, the company expanded and relocated into a new office space that they designed. The office located in Altech Plaza One, is situated in the Altech Business Park in Omaha, Nebraska.

Straightline Design has worked on a wide spectrum of projects over the years in several Midwest states including; Nebraska, Iowa, Kansas, Missouri, & South Dakota. They have also designed many projects in more distant locations such as California, Colorado, Montana, Wyoming, and as far away as Costa Rica. 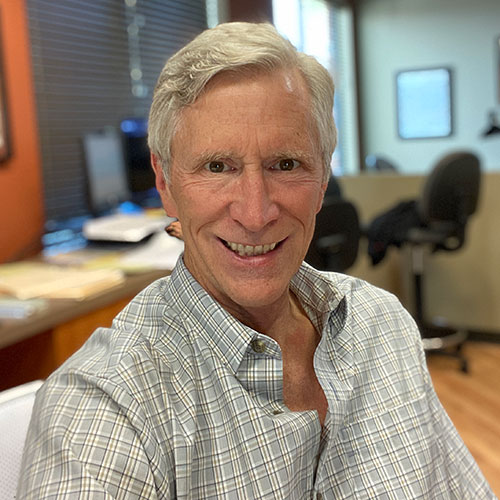 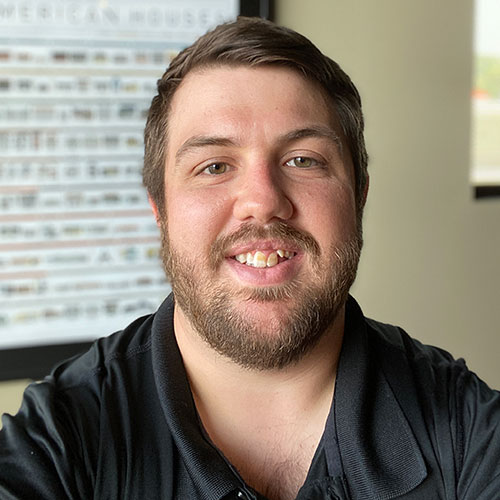 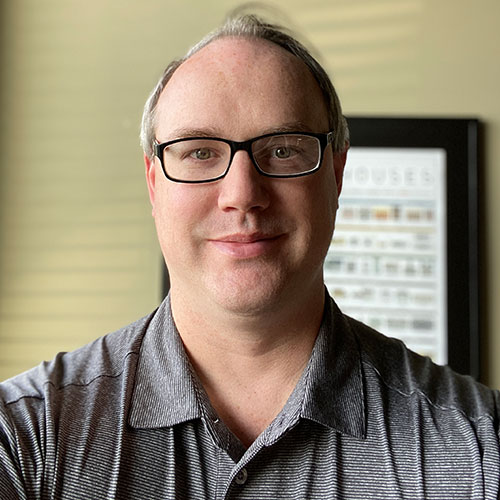 We find out what you are looking to do, ask lots of questions, and review your ‘wish-list’

We create the preliminary drawings based on your ‘wish-list’ for your project, drawn to scale.

Based on the preliminary drawings, we work with your contractor to determine the construction cost of your project.

Adjustments are mad according to the budget and final drawings are completed for permitting and construction.

At Straightline Design innovation and quality is our goal, as is serving the needs of our clients. For over 30 years, we have drawn our inspiration for design from themes and ideas that our clients have shared with us. Our greatest pleasure comes from being able to create places that resonate perfectly with you… getting you exactly what you’re looking for from Victorian to Contemporary.

Our detailed designs result from a true collaboration between designer and owner. A good working relationship between client and designer is critical to the success of any project. We keep an open line of communication for the exchange of ideas as well as solving any issues that may arise throughout the construction process. We begin with your vision and then translate it into refined design concepts through an exceptionally personalized process. The result is a design which not only is responsive to your needs, but also exceeds your expectations with the highest standard of architectural design… and provides for accurate construction bids.

Want to live in a space that reflects your unique lifestyle and personality? Reach out to our team by calling 402-334-6752 or sending us a message to get started.